You can support Duet by participating in the following annual online campaigns at designated times throughout the year.

Giving Tuesday (also known as the National Day of Giving)

GivingTuesday is a global generosity movement unleashing the power of radical generosity that takes place each year on the Tuesday after Thanksgiving. GivingTuesday was created in 2012 as a simple idea: a day that encourages people to do good. Since then, it has grown into a year-round global movement that inspires hundreds of millions of people to give, collaborate, and celebrate generosity.

Arizona Gives is a collaboration between the Alliance of Arizona Nonprofits and Arizona Grantmaker’s Forum. The event was started in 2013 to connect people with causes they believe in and build a lasting, stronger spirit of philanthropy. Since its inception, Arizona Gives Day has raised nearly $36.4 million for nonprofits statewide. While giving is available on AZGives.org 365 days a year, Arizona Gives’ statewide, online giving campaign takes place in early April each year.

Give65, a program of Home Instead Charities, is the first and only crowd-fundraising platform exclusively devoted to helping nonprofits raise money online for programs and services that are helping aging adults live with independence and dignity. Since its launch in 2016, Give65 has raised and awarded more than $4.1 million in support of older adults in the United States. The Give65 Event is celebrated for 65 hours in July.

Please keep an eye out for more information from Duet at the time of these campaigns. 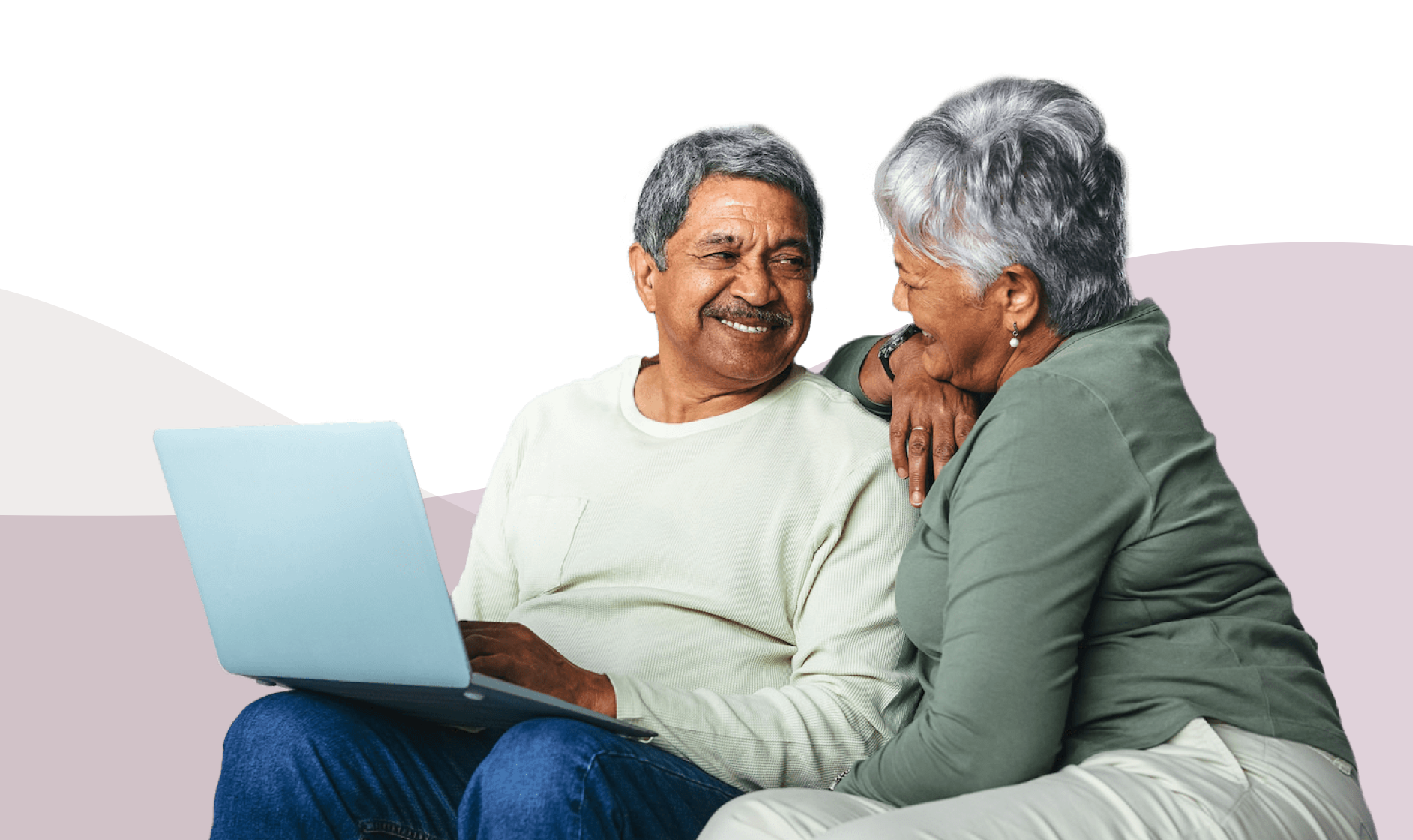